Typical, traditional food, cooked and served with a lot of love and familiarity

It is a family business that was born in Combarro in 1990. Created by "Lola a Ruaseja", mother and grandmother, a worker like many other women from Combarro, who at a time when national tourism began, out of necessity, entered an uncertain and unknown world.

There was no opening party, everything was emerging and growing until we reached what we are today. With a lot of effort we became a tavern restaurant, a meeting point between neighbors and tourists. Many thanks to our neighbors and unconditional clients, you on one side and we on the other form Bodega O Bocoi. 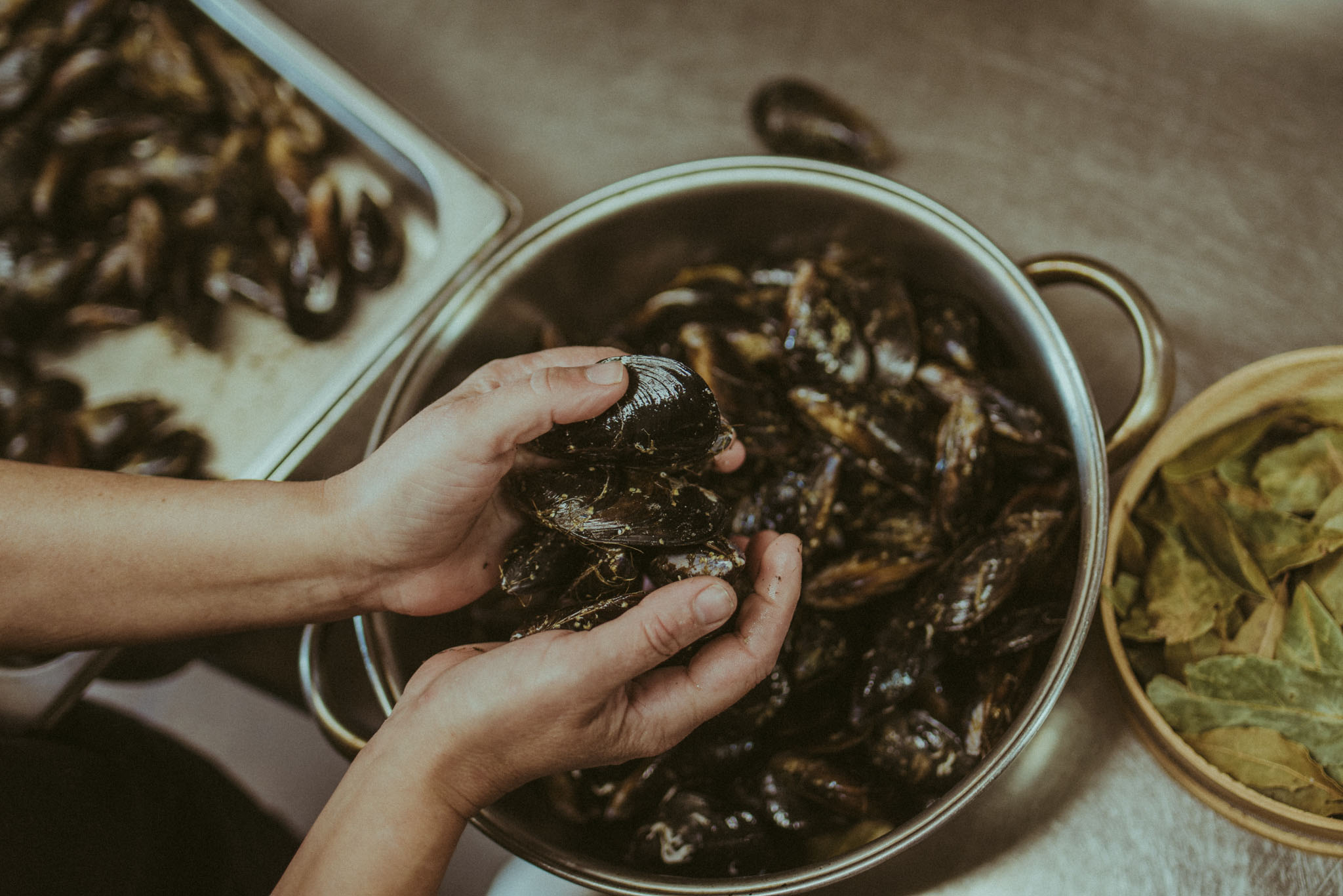 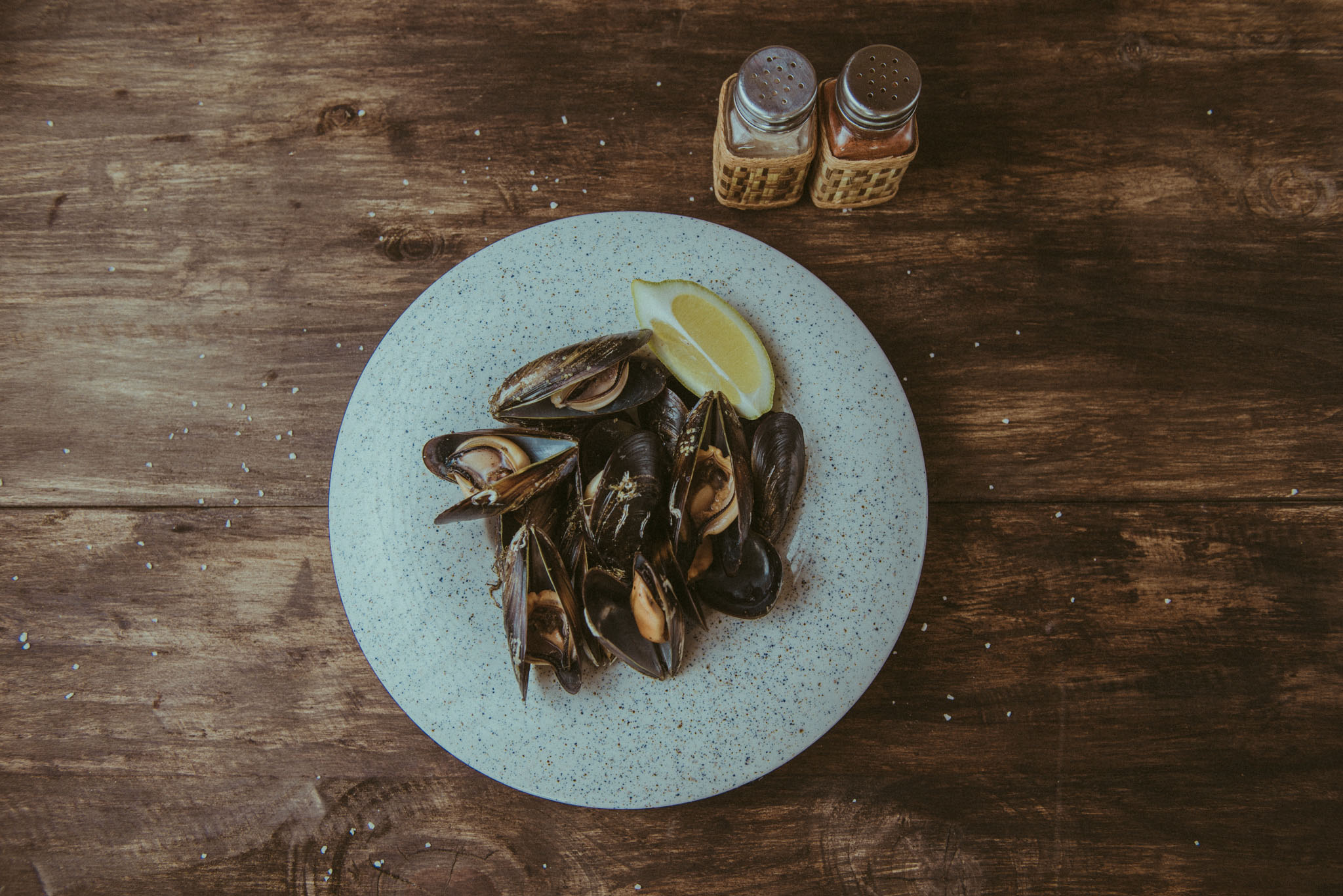 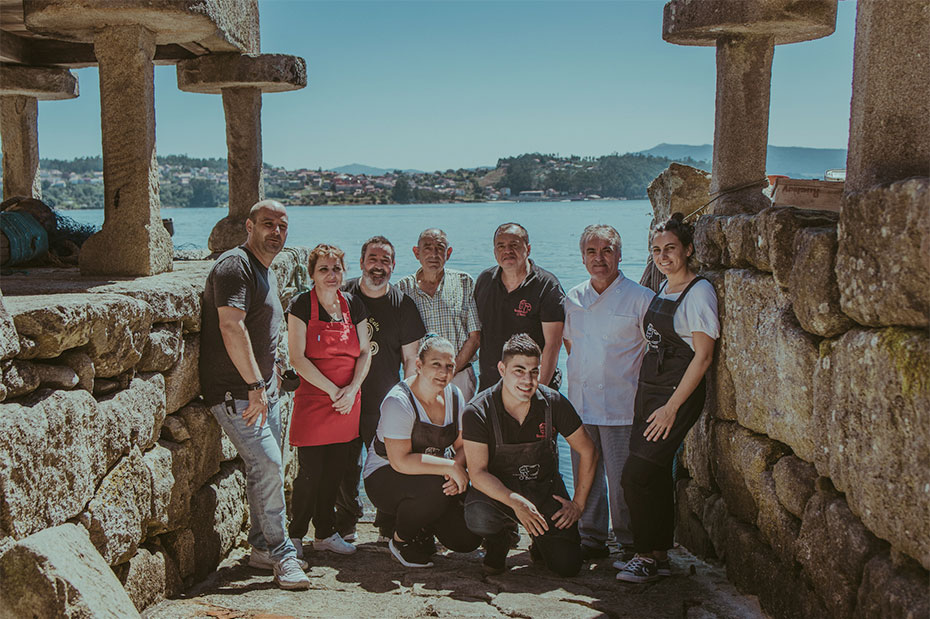 We use cookies to optimize our website and provide a better user experience. You can accept all in "Accept all", you can also configure which ones you want to install from "Settings". For more information, consult our Policies.

When you visit any website, it may save information in the browser through the use of cookies. This information is used primarily to keep the site working as expected. Since we respect your right to privacy, you can choose not to allow us to use certain cookies. More information.